A smart water system that monitors the sewer system is being developed by a consortium. A sensor is being placed in a sewer, where it not only measures characteristics of the fluid but also of the state of the pipe.

Together with this physical sensor, a platform is being developed where all gathered data is analysed and visualized in useful dashboards.

The information this system produces gives insight in both the functioning and the use of the water system.

Furthermore it can be used to discover illegal discharges, detect drugs labs or cannabis farms and implement the principle of the “polluter pays”. 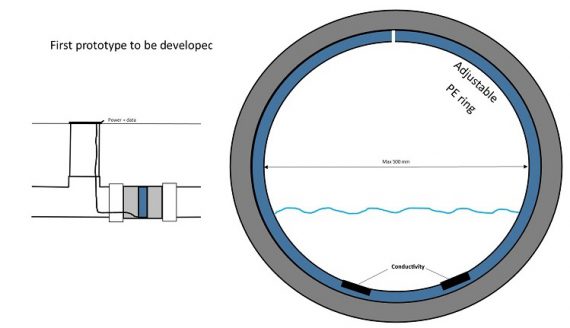 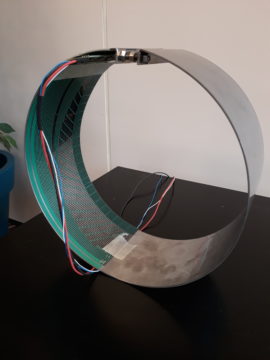 The open data this platform independent system provides can also be used for various other purposes.

The project is currently in pilot fase. The first successful tests have been performed in the sewage testing plant.

On Thursday October 25, the first ring was placed at the Kortendijk pumping station in Roosendaal. The first real-life data now comes in and is temporarily stored locally at I-sago. 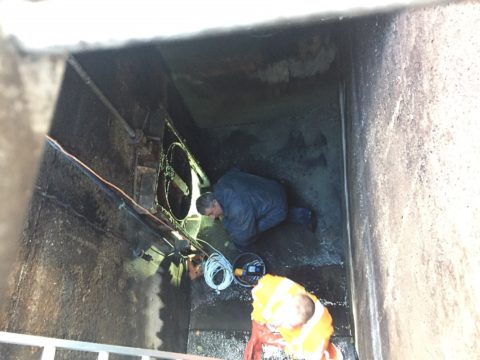 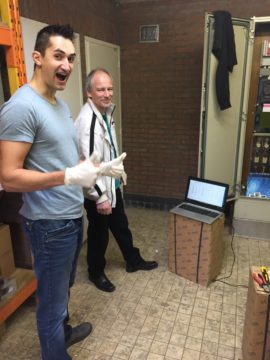 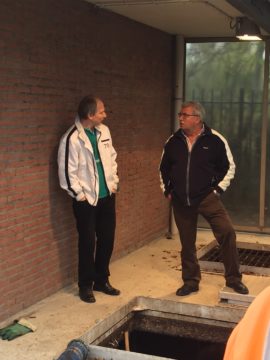 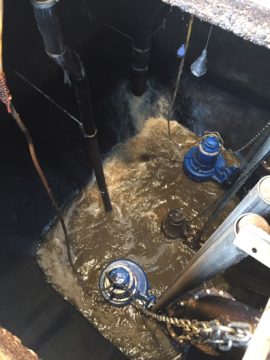 Below an overview of the data of the first week. Here you can see the average values ​​per hour. These are also compared with the precipitation data from monitoring stations in the area. The pumps present at the pumping station ensure that the water levels go down again. 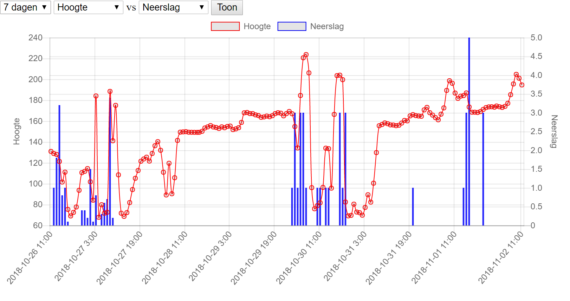 The relationship between precipitation and temperature can clearly be seen from the graph above. This cannot be seen during the last precipitation period,  possibly because of the fact that the rainfall at the exact location was less. Another station indicated between 0.2 and 1 mm per hour between 14:00 and 18:00. 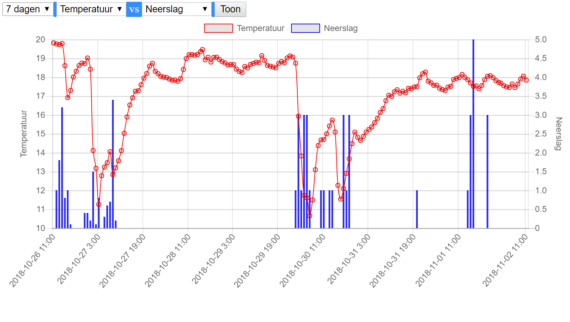 As stated earlier, we were nominated for the Rioned innovation prize 2019.

Rioned is the Dutch association for all parties that are professionally involved in public sewers and urban water management.
A jury of professionals selected from the submissions 4 projects that could pitch their innovation their yearly association event.

A great opportunity to show this project to a wider audience.

In preparation for this presentation we have made a nice animation film showing how we started this project, what we have already achieved together with our partners and the roadmap fort he further development.

We proudly showed this film after which the audience could ask short questions.

The film was received enthusiastically and they were very interested in the project.

At the end of the day, we were content with our 3rd prize and the opportunity to show our project to this audience. 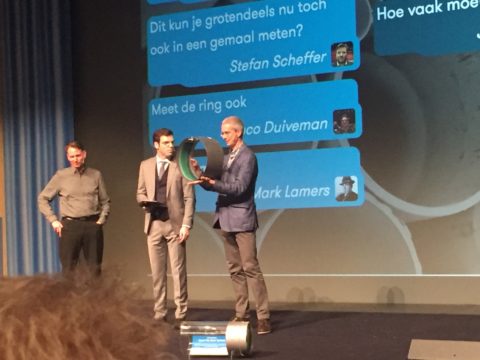 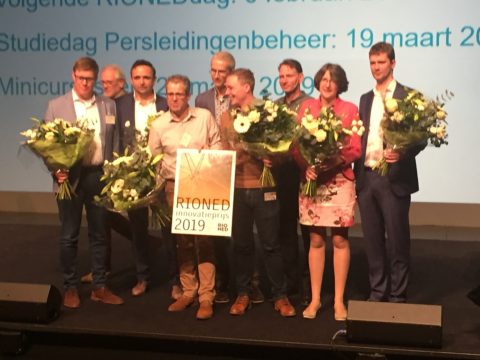